Adam graduated from Macquarie University in 2007 with a bachelor degree and masters in Chiropractic.

Adam found his passion for improving posture and spines in Scotland, where he spent 2 years training and practising  postural therapy.

Since then Adam has been improving posture and spines in North Sydney for a further 8 years.

In his  10 years of experience , Adam still believes improving people’s posture is outstandingly effective in treating conditions such as headaches, neck pain, upper and lower back pain and a range of other musculoskeletal issues

Born and raised in the Northern Beaches of Sydney, Adam grew up playing Rugby and Cricket whilst maintaining an active surfing lifestyle.

Whilst enjoying activities involving sunshine, he is never one to pass up trips to the snowfields in Australia or any other country.

Adam is also a dedicated musician playing piano from a young age and further picking up the bass guitar in his later years at school.

Adam enjoys meeting new people and is passionate about posture correction, he looks forward to seeing you in the North Sydney clinic. 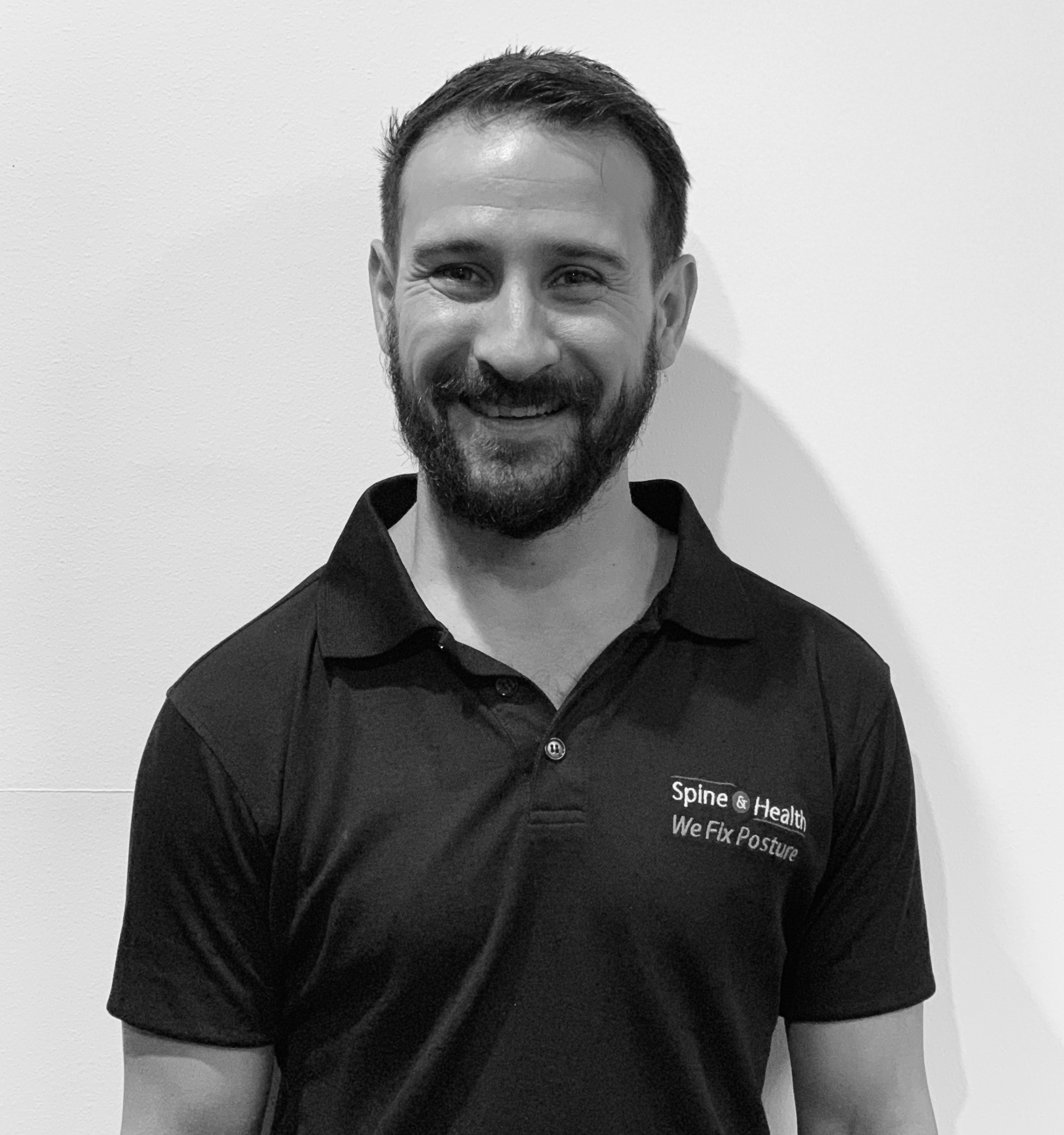 Growing up in Peru, Nicole’s dream was always to be a health practitioner.  She started studying nursing but, after witnessing the immediate benefits of chiropractic treatment on a family member’s injured lower back, she wanted to study chiropractic. With no chiropractic school in Peru, she started studying physiotherapy, but after migrating to Australia was able to follow her passion of becoming a chiropractor.

In her free-time Nicole enjoys spending time with her 4 year old son.  She has played netball and volley ball, and now keeps fit by riding a bike and working out in the gym.  She loves nature and has a deep affinity with animals.

Nicole advocates the importance of good posture in realising a pain-free quality of life and loves seeing her patients improve through advanced bio-structural correction techniques.

Nicole has a caring nature and looks forward to seeing you at the North Sydney Clinic to help you achieve optimal health and well-being through good posture. 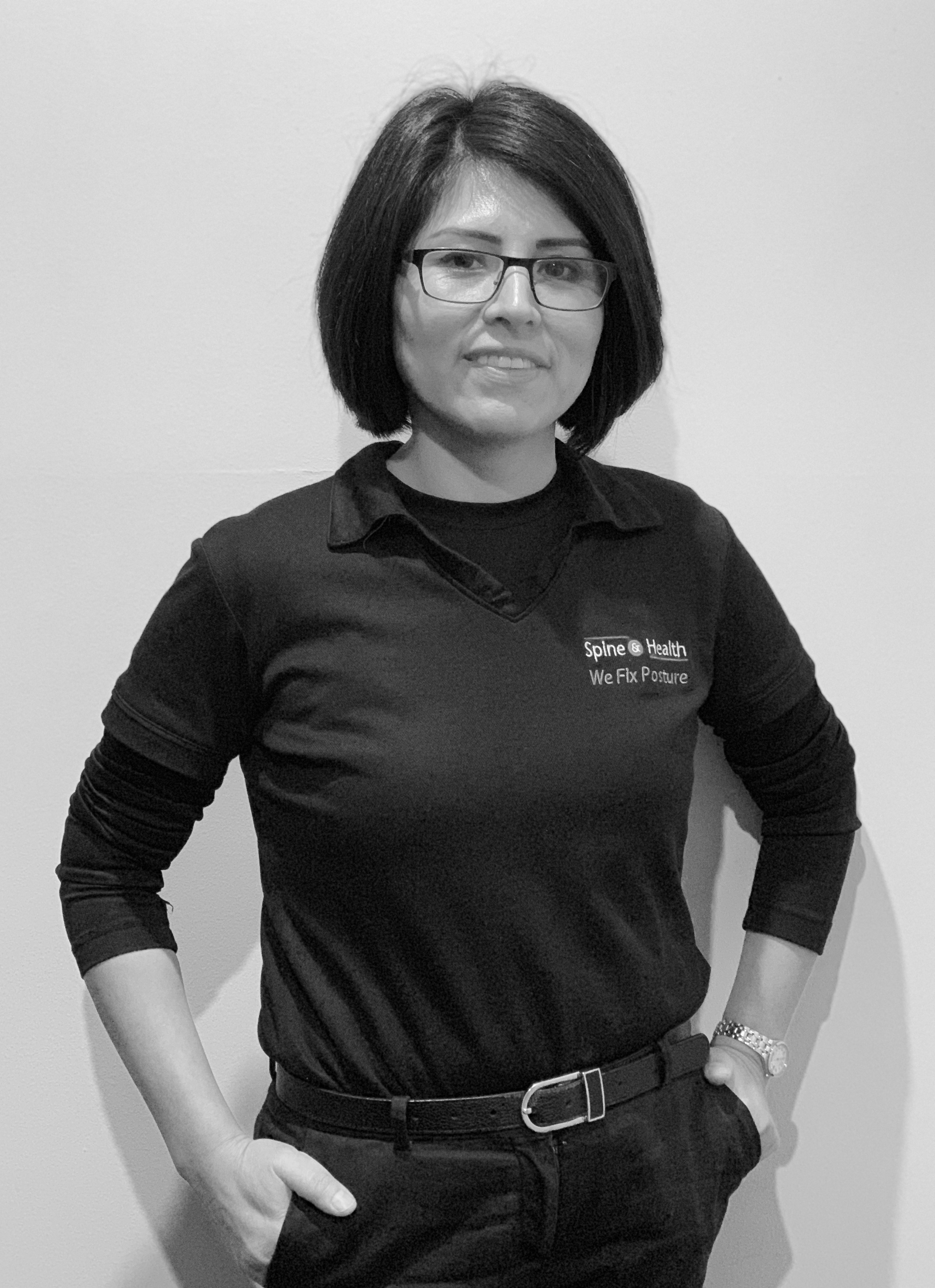 Growing up in Sydney’s Northern Beaches, he is passionate about surfing and swimming as well as his hobbies of printmaking, pottery and shaping surfboards.

Being introduced to the benefits of chiropractic from a young age, Timon is eager to help people of all ages with their posture, back pain, neck pain, headaches and all manner of biomechanical pathology. Timon looks forward to seeing you at our North Sydney clinic.

Kylie completed an Advance Diploma in Tourism and Hospitality in 2003. 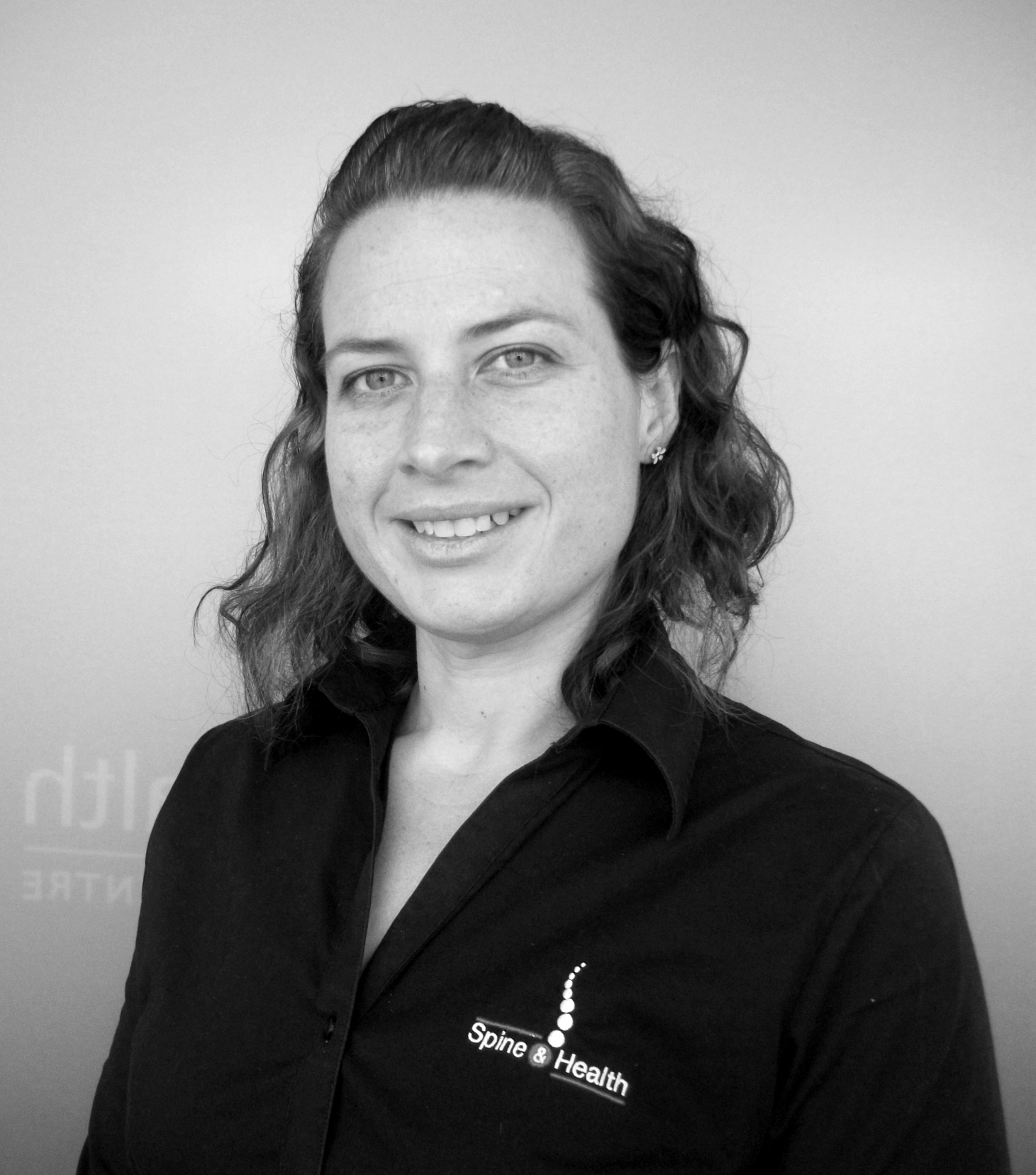 Michaella was born and bred in Sydney’s northern suburbs and has always had a passion for science and health.

She has graduated from The University of Sydney with a Bachelor of Science (genetics/ biochemistry major) and that wasn’t enough for her so she is currently studying masters of Health Communications.

She enjoys playing sport and being active, grew up playing soccer, cricket and netball – she loves netball as she has played for 16 years and will continue to play!
She is also a keen snowboarder having spent 6 months working on the slopes in Canada – aaye!

Michaella is loving the ABC ™treatment she gets from our chiropractors as she has found her breathing has improved and therefore her performance.   She enjoys working at Spine and Health with the team and engaging with our awesome clients. 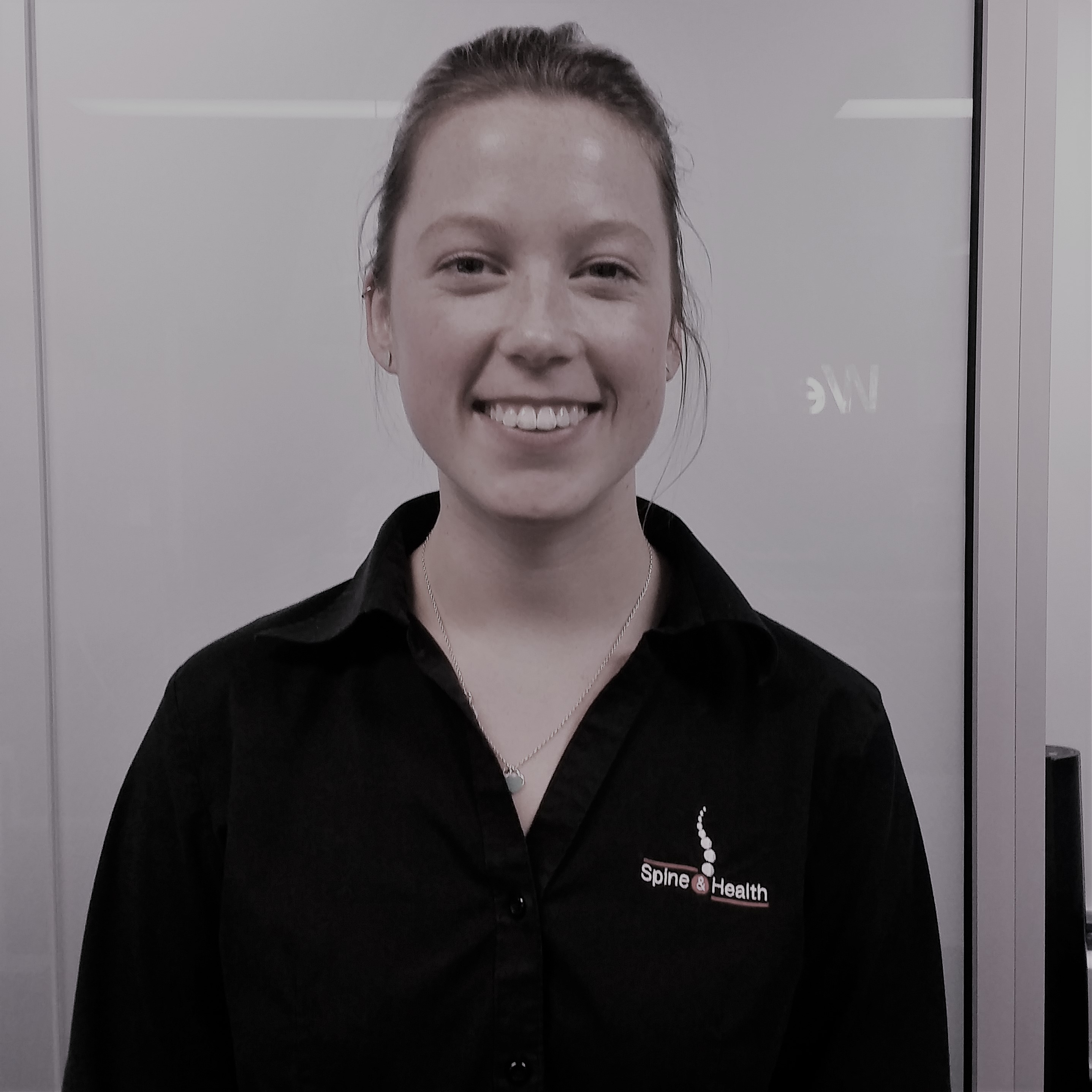 He graduated in 1996 with a Degree in Human Anatomy and Physiology.

Mr. Meredith moved to Sydney and completed his Masters in Chiropractic in 1998.

He now owns 2 Chiropractic Businesses, as well as an Xray and Bone densitometry business.

After graduating Adam worked under the guidance of his Mentor Dr. Philipson (Chiropractor, Adam’s University Lecturer and author of Chiropractic technique books) Mr. Meredith then started his own practice in 2001 in North Sydney.

In 2004 Mr. Meredith was introduced to Postural Therapy which revolutionised the way he approached spinal pain.

Mr. Meredith now manages his clinics and is passionate about sharing Postural Therapy to all health care practitioners 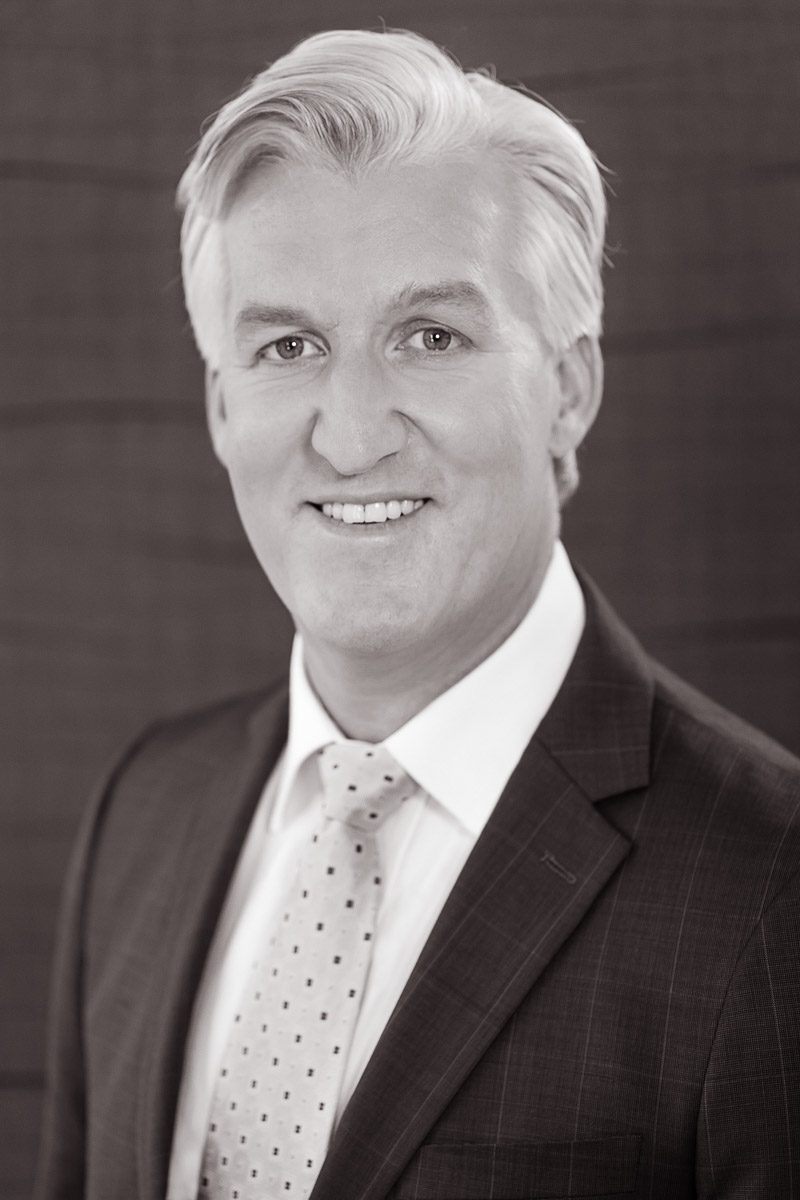 In his spare time Bailey likes sleeping, eating, walks in the park and dog bottom sniffing. Bailey is an adrenaline junky, just like his dad, Mr. Adam Meredith, 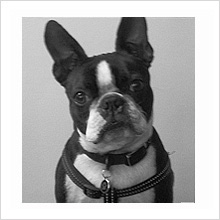